I've never been a big fan of Indian food, but I will add, I've never really eaten good Indian food. My memories of a popular spot in my hometown comes with greasy sauces, precut frozen vegetables, and less then excellent parboiled rice that often accompanied most dishes.  Since those meals many years ago, I've simply stayed away from the cuisine. But thankfully, things have changed.

Camille and I heard of a new Indian restaurant just north of Belfast called Seridib. It's located in Ellsworth and had gotten rave reviews from a few friends, so we thought it might as well be worth a visit. Although it's a bit out of our way, we decided to make a trip up and check out the area. We dove into many classic dishes, while sipping on warm chai tea. The meal was so tasty, even Wilder was stoked with his choice of spinach paneer. The dishes were visually appealing, had great flavor, and you can tell he was using fresh ingredients. We will go back for sure!

Inspired by the meal, my wheels began turning by the idea of making a wild food version of Wilder's dish, the saag paneer. Creamy spinach blankets a firm cheese that is browned, but not melted in the pan. My idea was to use stinging nettles as the spinach and cook it with cream and spices as traditionally done.

The recipe below features stinging nettles (Urtica dioca) which grow in several spots on our land. For the first time ever, I discovered wood nettle (Laportea canadensis) in a nearby foraging patch and besides the excruciating pain from contact with their tiny hairs, i cooked some up and have enjoyed their taste just as much as stinging nettle.

To Make the Cheese ~ Pour two quarts of raw, full fat milk into a heavy bottomed pot. Slowly bring the milk to a simmer, while whisking occasionally. Once nearly boiled, remove from the heat and whisk in about a 1/4 cup freshly squeezed lemon juice. The milk should curdle, separating the curds from the whey.

Scoop out the curds with a slotted spoon then place in cheese cloth or some sort of strainer set up. Allow the cheese to hang and drain out as much whey as possible. Place in the fridge then once cooled and ready to cook, cut into large cubes, as evenly sized as possible.

1. Bring a small pot of salted water to a simmer. Add the nettle leaves and blanch for 1 minute then remove the greens and shock in an ice bath to cool completely. Drain well then chop fine.

2. In a large saute pan, heat the cooking fat then add the paneer, allowing them to brown before turning and repeating on each side. Once complete, remove from the pan and set aside. Keep the pan hot, add another tablespoon of ghee, followed by the onions. Cook for 4-5 minutes, stirring occasionally until translucent.

3. Add the garlic, cook until fragrant, then add the spices and stir well. Pour in the cream and allow to slowly reduce, thickening as it cooks down. Add the nettles and seared paneer and cook, gently tossing until all is well heated. Serve immediately. 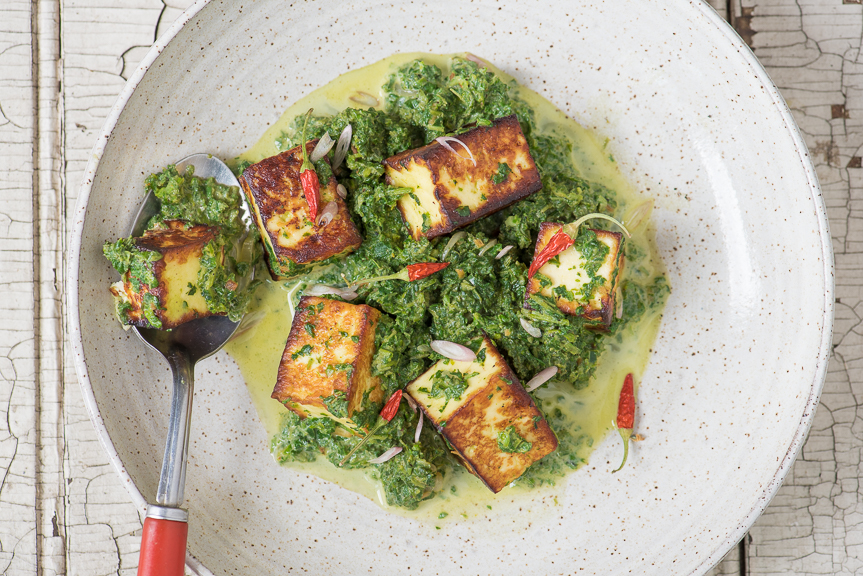 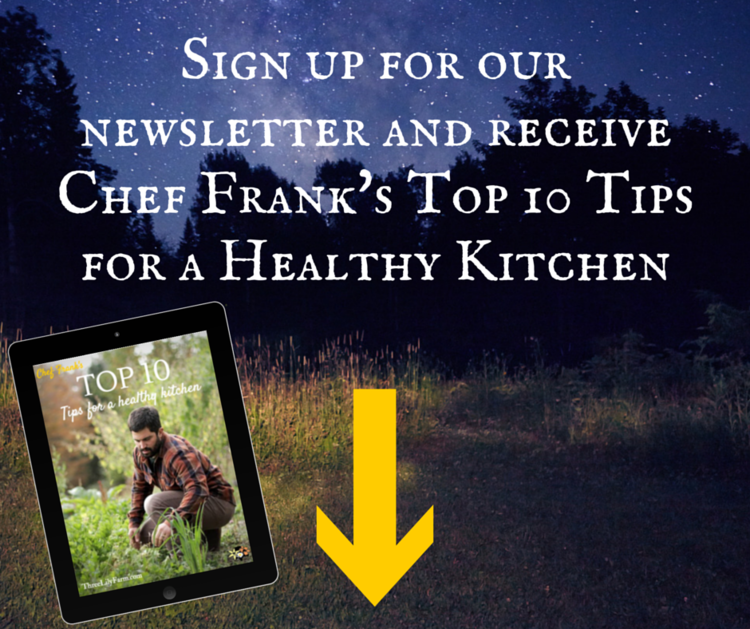 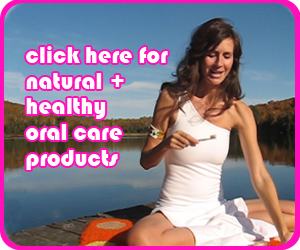